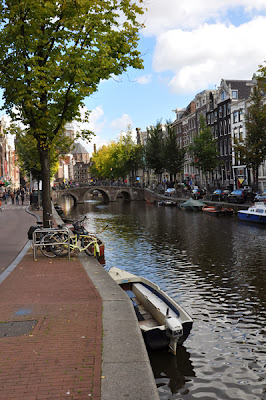 The Red Light District being Amsterdam’s most famous tourist attraction only persisted through the centuries due to the ever-encouraged market of sailors coming in from port.
Amsterdam started to thrive in the early 14th & 15th Centuries. However, it was during the 17th century that the main trading age began as what was known to be the Golden Age, where trade through this city’s port was abundant. 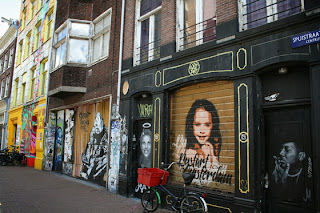 During this time the Red Light District flourished, as sailors would finally set foot on land after months at sea, in a city where they could enjoy a drink and find a lady for the night. As the majority of the men where christian in those days, they would wake up each morning realising they had sinned. So they would walk over to the Old Church, confess, pay their dues to the church and head back out to sea for another stint.

When it comes to the so called “legalized weed” (marijuana) though, in Amsterdam, it’s actually not even legal. It is merely tolerated in licensed coffee shops; you too are only allowed to smoke the cannabis in the coffee shops within a designated “smoking room”.
But that doesn’t stop people from walking around high as a kite, munching on space cakes and stopping off to buy pre-rolled joints in these so called coffee shops. 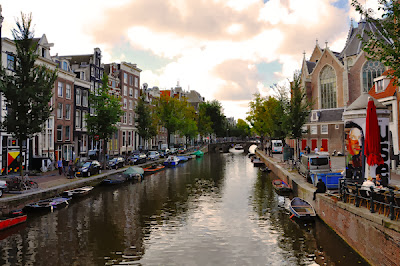 Scattered between the beautiful canals, bridges, churches and bars throughout Amsterdam, you will never be short of a laugh from the outrageous sex shops that are dispersed in the city. 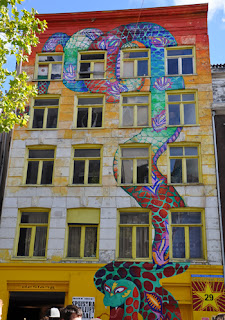 With only a few days to see Amsterdam we lodged at a campground called Camping Zeeburg, which is just outside the heart of it all and from there you could walk to the train stop and catch the train into the city. They have tent sites, cabins, showers, toilets and camp kitchen cooking areas.

There is plenty to learn about the fascinating history of Amsterdam, so be sure to check out the free walking tour, which, if you have read some of my other posts you will know that these tours are honestly too good to miss.
They too will offer you a chance to get onboard with a pub-crawl. Yet again, as four young single males roadtripping through Europe we jumped at the chance and this pub crawl did not disappoint, even though it was hard to live up to the crazy pub crawl inPrague. 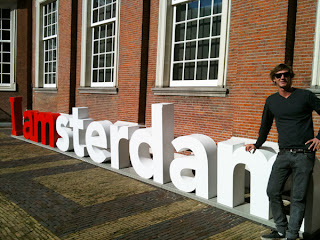 The best way to see the city is by bicycle just as the locals do, which can be hired from a lot of places around town. No more than 4 days is needed to visit the uniquely beautiful Amsterdam and make sure you take the free tour first up as you will understand more about the city and your way around it.